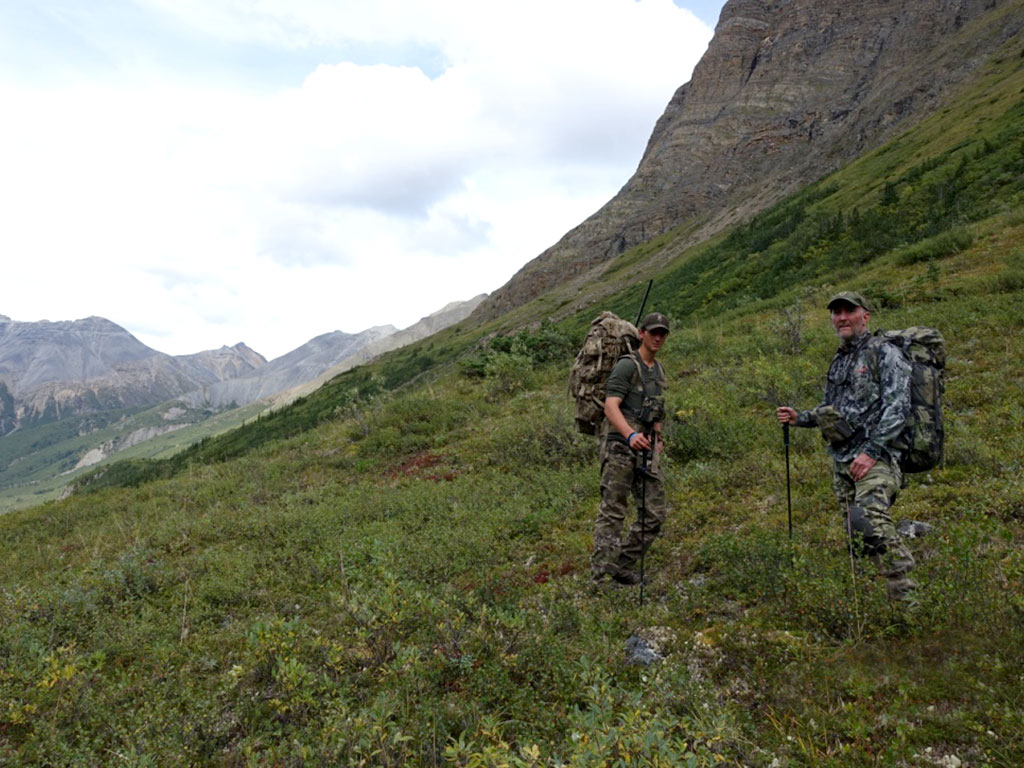 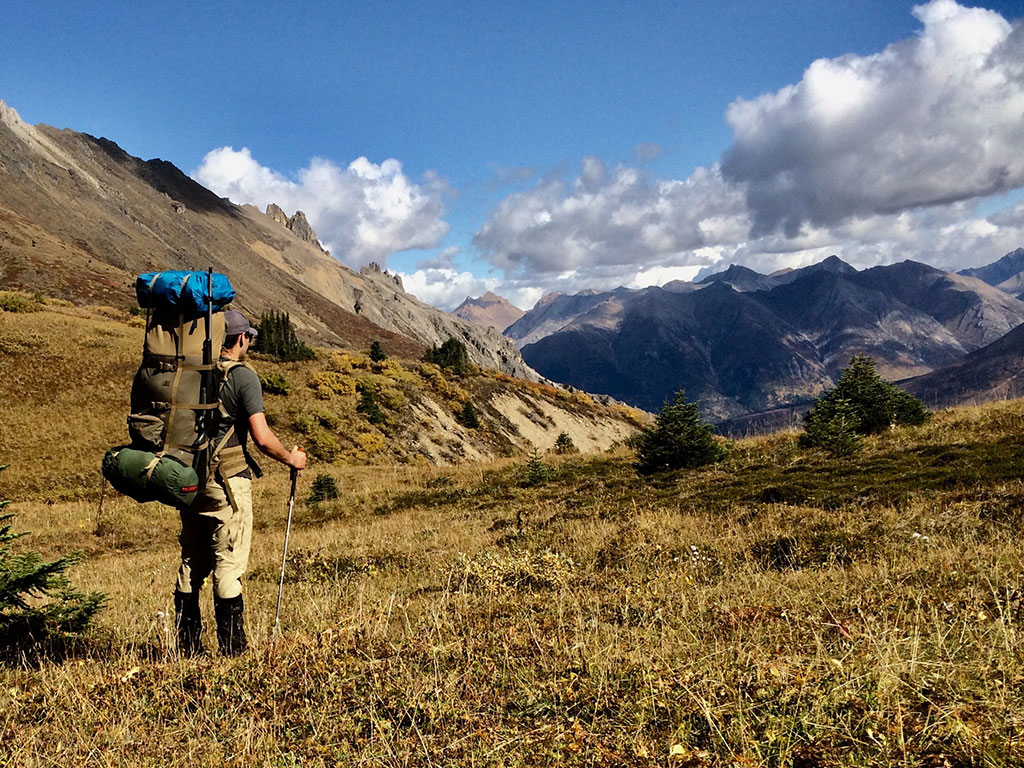 Our History of Hunting in BC

Blair was raised on a farm in central BC, where he grew up fishing, hunting and trapping. He started guiding in 2003 in the Cassiar Mountains.

Rebecca was raised in Mali, West Africa before moving to Calgary, AB in 1995.  They got married in 2006 and have been guiding together ever since. They have worked in BC for most of their guiding, but have also worked in Alberta and the Yukon as well as overseas in Kyrgyzstan and Tajikistan.

Blair and Rebecca bought Folding Mountain in the winter of 2013.  They live in their guide territory at Toad River, BC, where they continue the tradition of raising their own horses as well as managing the predator populations throughout the winter months. They now have three young kids, Micah, Lena and Kate. 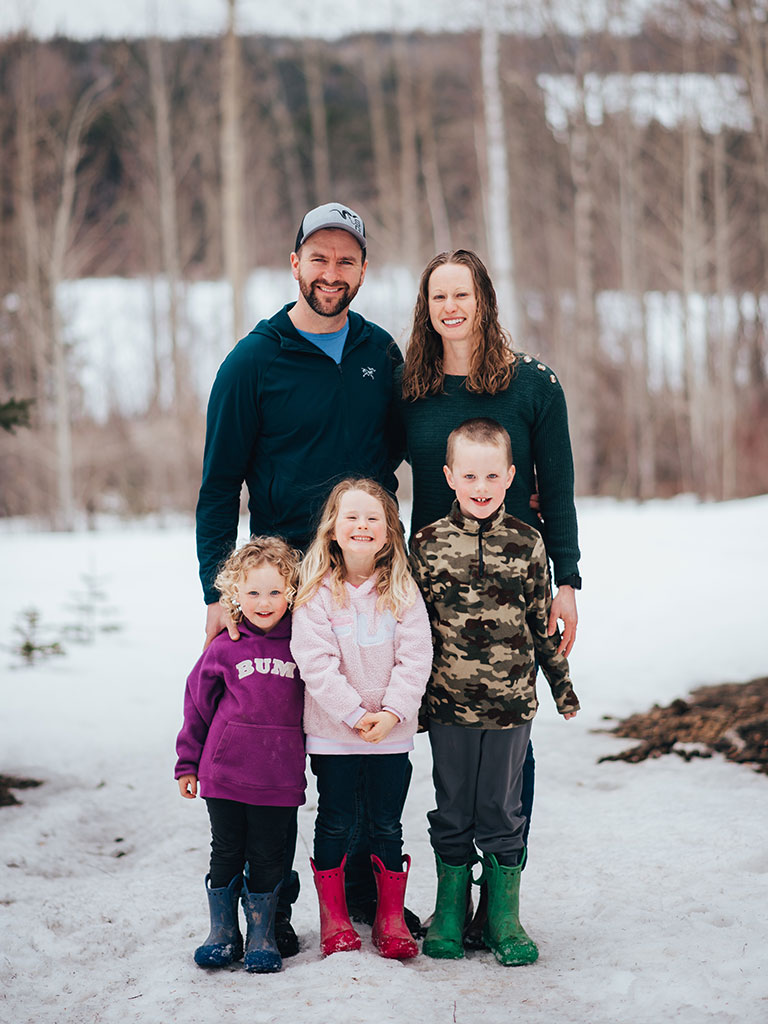 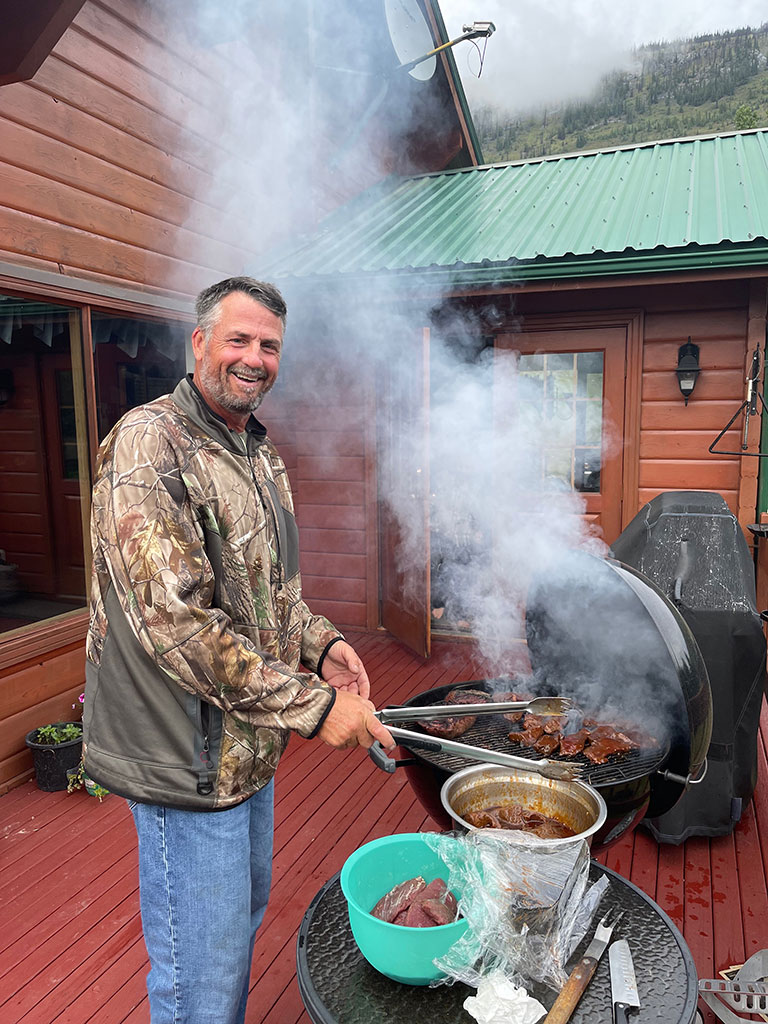 Robert Mullins is a 6th generation farmer/ Agri business owner from Northern Illinois. He has a passion for farming and hunting.

Robb has been on many mountain adventures and hunts a variety of mountain sheep. After two successful stone sheep hunts at Folding Mountain, Robb and the Millers became fast friends and realized that they have the same type of goals. They love participating in big mountain trips and love seeing people experience some of the finest hunting available in the North. They have a passion for great trips and being a part of something that means so much to people.

After several long discussions, they decided to take the plunge, purchase Stone Mountain and combine both areas for a powerhouse of Stone sheep and Mixed bag hunting!

We hope you will trust us with a trip to the North. We would love to show you what the advantages of combining 2 of the best Northern areas and the best parts of two great teams of people looks like on the adventure of a lifetime!

Hope to see you in the mountains soon! 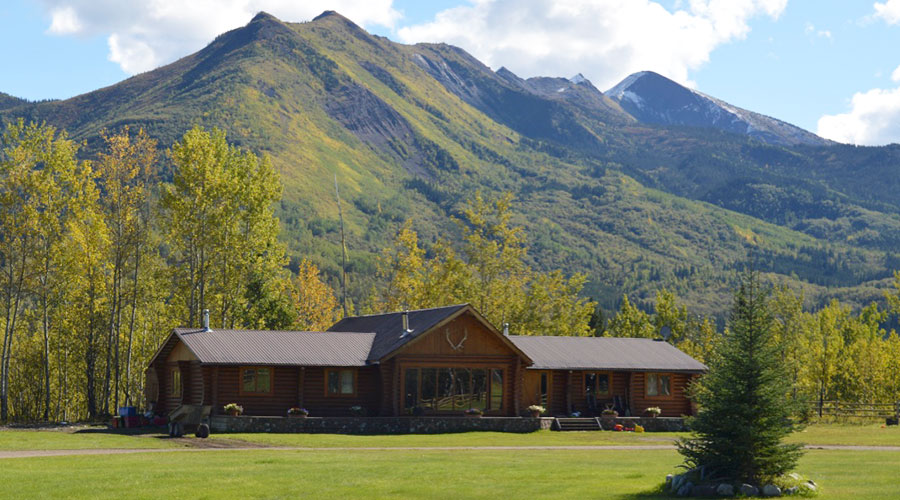 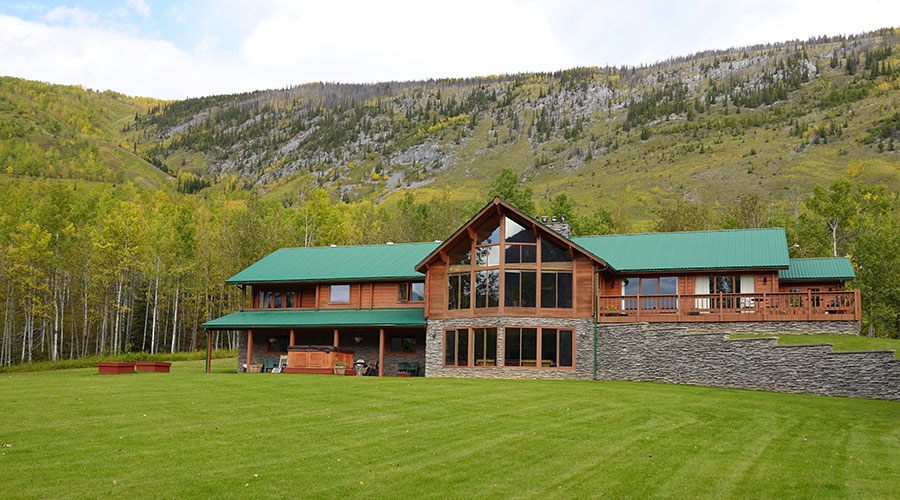 About Our Hunting Territory

Both area boundaries start from the height of land of the Rocky Mountains and take up the Eastern slope including the drainages of the Chisca, Tetsa, Snake, Macdonald, Wokpash, Racing, Toad and Sulphur rivers. The guide territories start at the highest point along the Rockies and run out to the foothills; encompassing both the summer and winter ranges for game species in both areas. Although the animals move around within the area; they don’t migrate out or leave regardless of the weather or time of year.

Our Lodge is in the middle of our area at Mile 428 on the Alaska Highway. It is 10KM past Toad River Lodge on the right hand side, then 5KM off the highway; it is well signed and easy to find. All of our hunts originate from this point whether you are flying out, hiking or riding horse. The Stone Mountain Area was originally owned by Bob Kjos and he wrote an interesting book about it, “Horseshoe in my Hip Pocket,” which has plenty of history of the area. After Bob, Dave Wiens owned the area; then Leif Olsen who we purchased it from.

The Folding area was owned by the Petersons and Southwicks before the Drinkalls bought it in the late 70’s or early 80’s. We bought this area from Dale and Sandra in the winter of 2012. The Drinkall family was especially helpful to us as we transitioned from guiding to outfitting.

More about AccommodationsBook Your Hunt 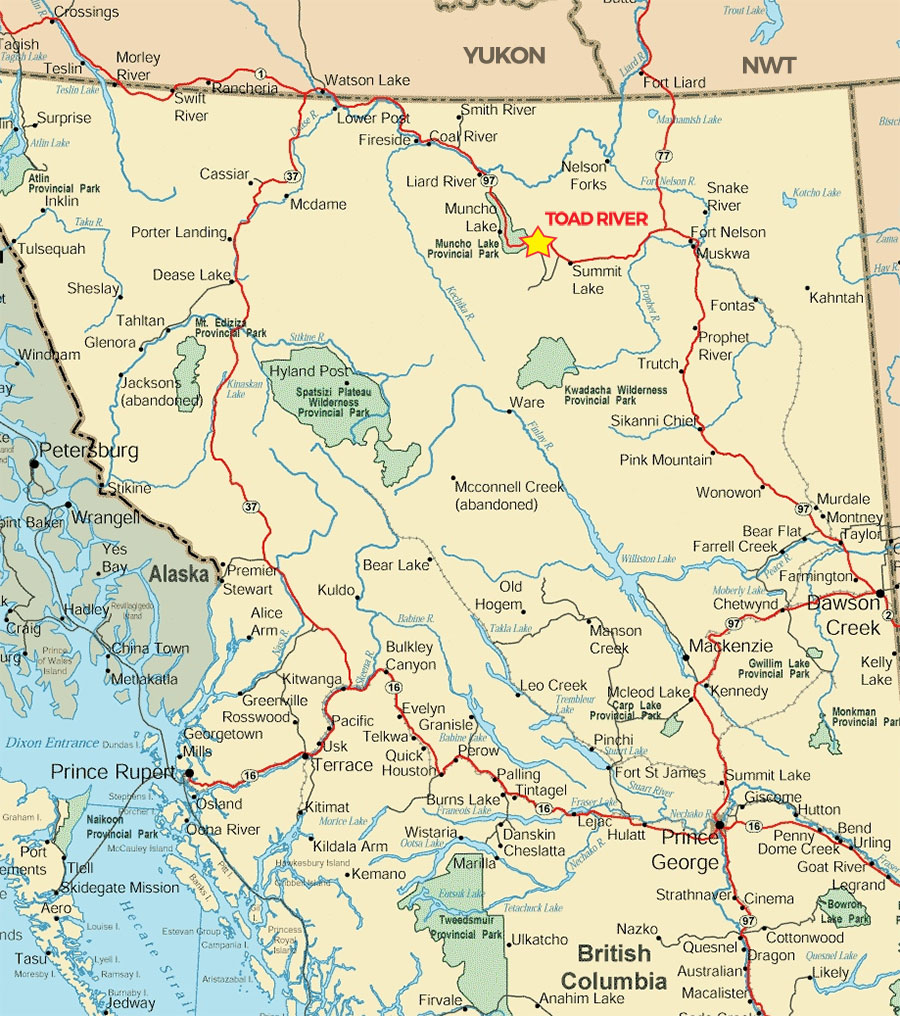